Some of the significant US programs from that period: landing a man on the moon and returning him safely ($150 billion 2017 dollars), communist domino theory intervention in Vietnam ($1 trillion 2017 dollars) and Civil rights ($ priceless). One of the less well remembered is the Anti-ballistic missile program.

From an interest in abandoned architecture I have been haunted by the strangely beautiful (in the Bauhaus form follows function style) concrete pyramid of the Stanley R. Mickelsen Safeguard Complex North Dakota. 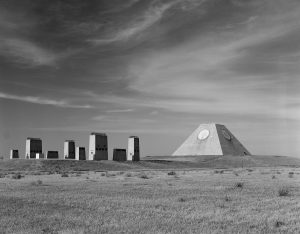 In stark black and white it stands as a memento mori to the cold-war world of nuclear escalation and brinkmanship.

The US anti-ballistic missile (ABM) program started in 1955 with Western Electric and Bell Telephone Laboratories contracted to run the Nike-Zeus missile program. The proposition or mission was to protect US population centers from “a few dozen” Soviet intercontinental ballistic missiles (ICBM).

Lean innovation observation. The lean build-measure-learn iterative validation process has roots in the Walter A. Shewhart learning and improvement cycle, developed at the same Western Electric and Bell Telephone Laboratories in 1939.

The initial technical challenge was for radar and computing power to differentiate high speed warheads from re-entry clutter or decoys, and develop a tracking solution in time to launch a relatively slow intercept missile.

Fresh challenges of nuclear blackout and electromagnetic pulse were discovered during high altitude nuclear tests in 1958. These could disable the ABM radar complex after the first intercept, preventing further kills. With defense systems configured for one radar complex to control multiple missiles, this was a showstopper.

To ensure a kill on every incoming warhead in a saturation attack, the Nike-Zeus cost-exchange ratio was calculated at 20:1 in favor of the Soviet ICBMs. In Federal budget cash terms offence was cheaper than defense. Deployment was cancelled in January 1963 in favor of more new Minuteman offensive ICBMs as a cheaper deterrent. 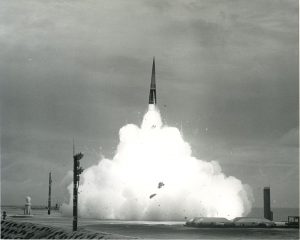 Technology moment: The Sprint missile accelerates at 100G from 0 to Mach 10 in 5 seconds {on YouTube}. There was an even faster HIBEX point defense test missile which accelerated at 400G from 0 to 5700mph in 1.1 seconds. Awesome.

With the short range of the Sprint missile and high cost of the radar, it was not economically feasible to meet the original mission proposition for defense of cities. With “duck & cover” fallout shelters 27x more cost effective to protect civilians, US Secretary of Defense Robert McNamara refused to deploy Nike-X. ABM became “a system in search of a mission”.

Lean innovation observation. An unvalidated proposition developed to product without a clear market, or “spending all the money, and then working out what to do with the stuff they spent it on.”

Happily a new market was identified in 1967 when China first tested a thermonuclear device, so Nike-X was rebranded as Sentinel. The proposition was light defense for some US cities against a limited Nth country (lets say Chinese) attack at 10% of the Nike-X missile deployment cost. Sentinel used the Nike-X radar tech and Sprint missiles, but the main armament was now a long range Spartan missile.

Sentinel was principally a foreign policy posture to demonstrate determination, whilst avoiding an escalation of the ABM investment race. Production and deployment funding of $1.2 billion granted in 1968 resulted in the first Soviet public agreement to discuss strategic arms limitations, starting the SALT negotiating process.

In 1969 it was established that protecting cities was still not economically feasible and also highly unpopular, so Sentinel was rebranded Safeguard.

The Safeguard program proposition was to protect the Minuteman ICBM missile bases from 12 sites using the Sentinel radar and missile tech. First site construction near Grand Forks in North Dakota started in 1970. The SALT I talks led to the 1972 Anti-Ballistic Missile Treaty limiting both USA and USSR to two ABM sites each, and in 1974 one site each. 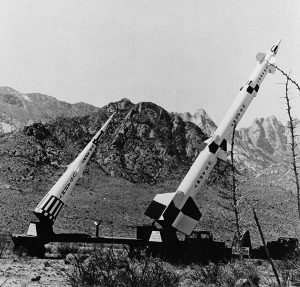 The site was named Stanley R. Mickelson Safeguard complex in April 1975 and declared fully operational on 1 October 1975 with 70 Sprint and 30 Spartan missiles.

On 2 October 1975 US Congress voted to shut down the system, as it could easily be overwhelmed by Soviet warheads. Same as the Nike-Zeus proposition back in 1963.

With the exception of the Perimeter Acquisition Radar which is still in operation, the complex was abandoned in February 1976.

Technology moment: the Safeguard central logic and control system designed in 1963 was the first large scale partitionable parallel multiprocessor. Running 10 parallel processors sharing 64bit core memory crunching 10 to 20 MIPS. If you are still reading, you will probably grok this {summary of the Safeguard DPS}

From 1955 to 1975 the US anti-ballistic missile program research, development and deployment investment was around $50 billion (2017 dollars), for 24 hours of production operation and a lasting strategic arms limitation treaty.

End notes. This is a lightweight blog piece, not hard research. For authoritative historic narrative that’s public, I recommend:

R&D expenditure numbers are in the American billions and trillions. Rolling up federal program budgets across many sources, it’s difficult to unpick actual ABM spend from allocated but unused funds. The classic $5.7Bn reported in the 1975 congressional record was only for the last 5 years of Safeguard. E&OE

first published by the author on hjbconsulting.uk 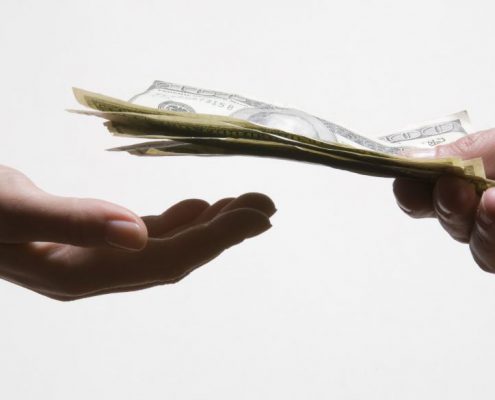 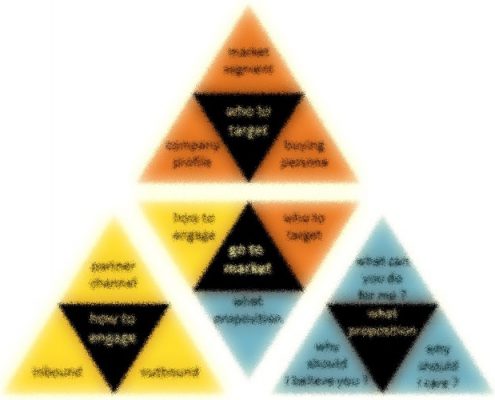 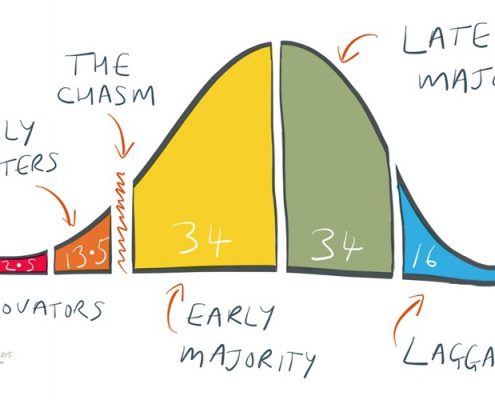 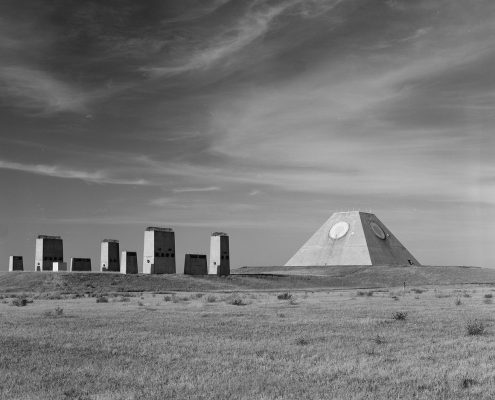 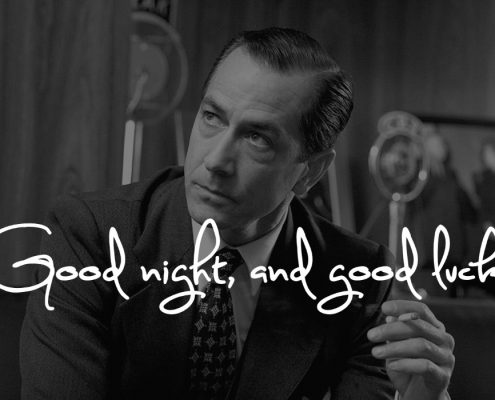 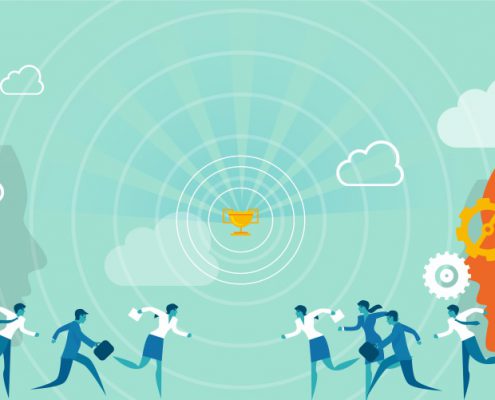 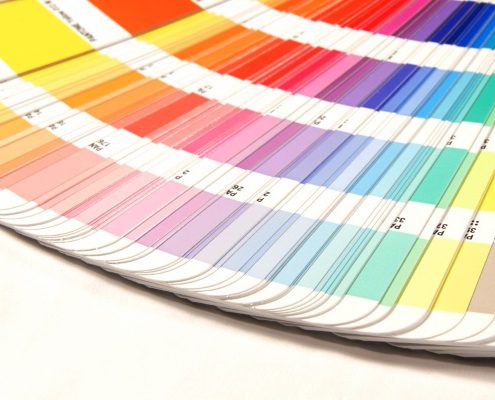 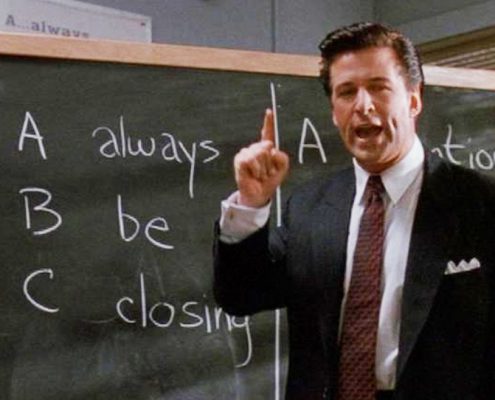 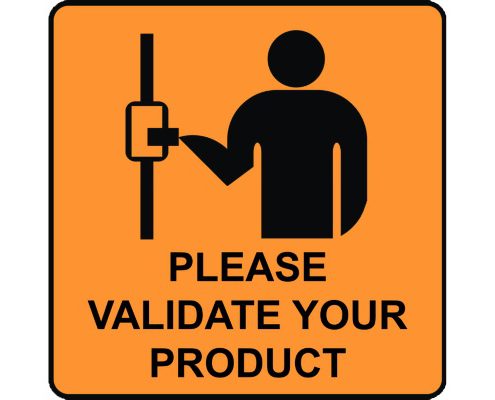 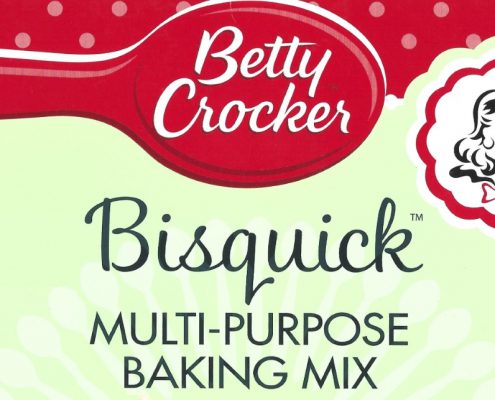 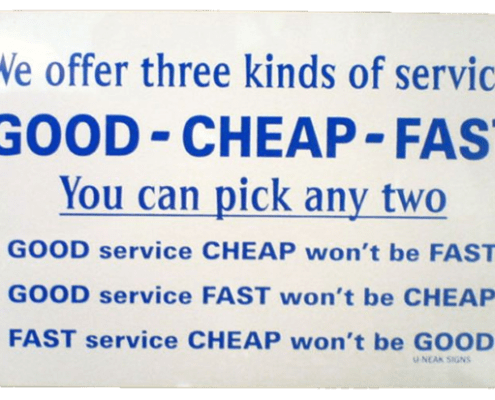 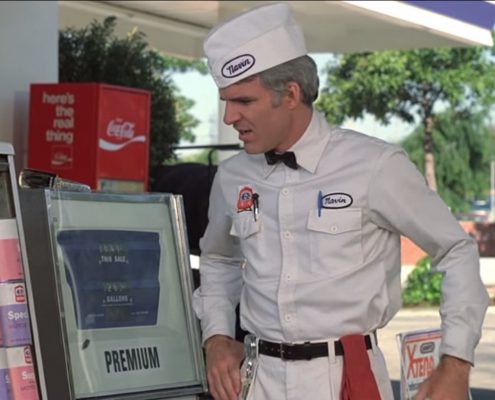 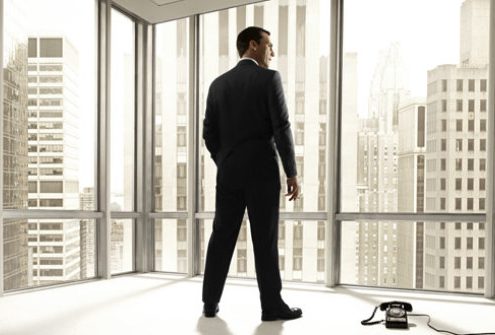 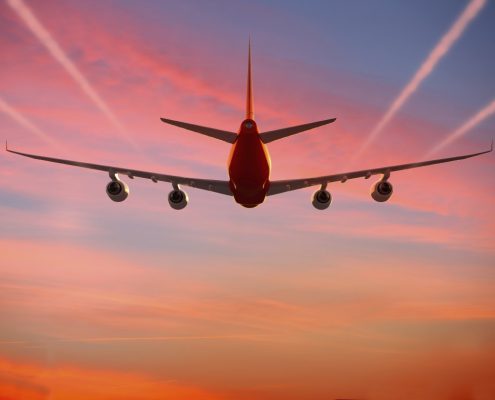 So what, and why should I care about your startup proposition ?
hjbconsulting.uk request
Scroll to top